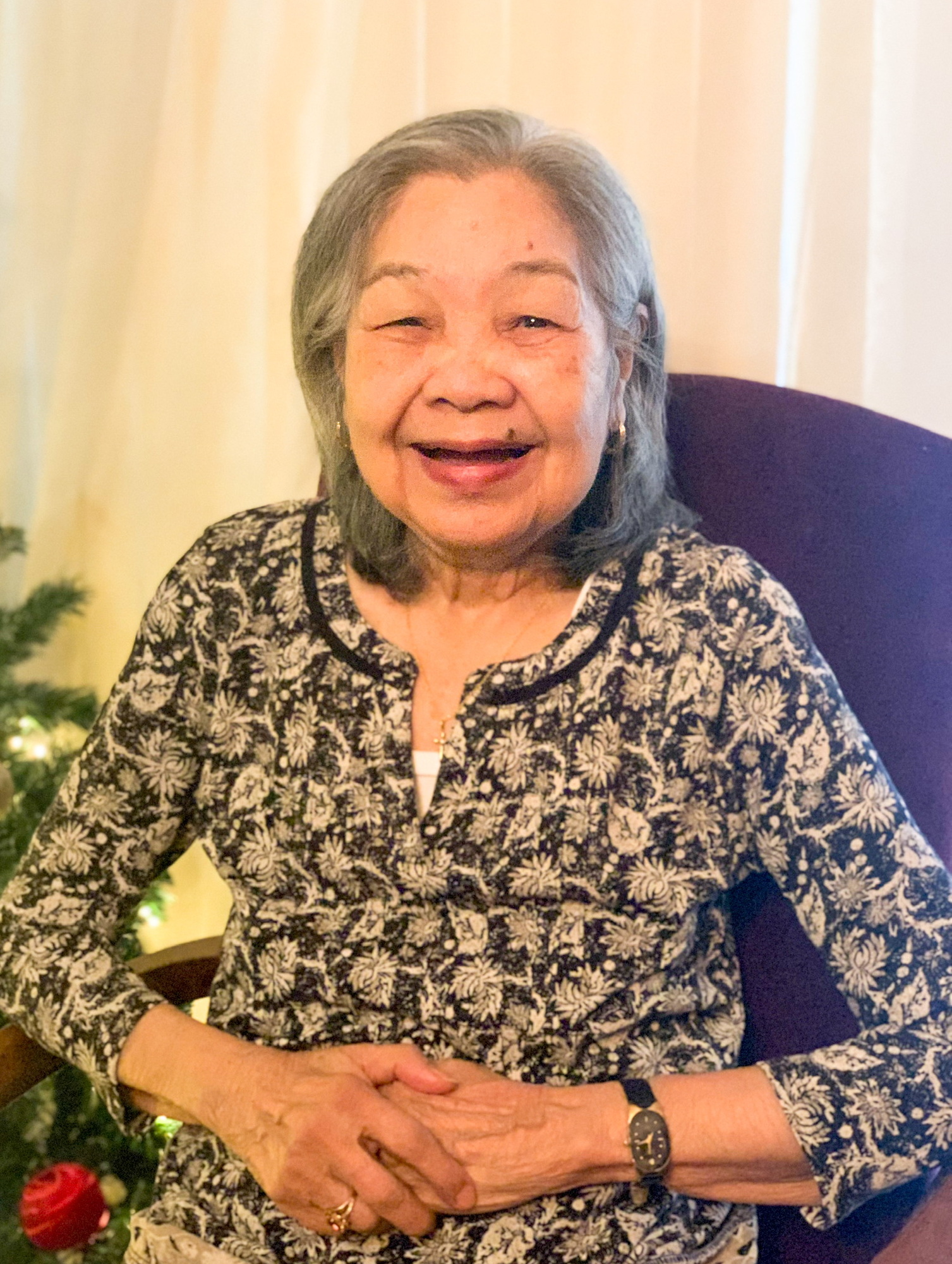 Please share a memory of Isabelita to include in a keepsake book for family and friends.
View Tribute Book

Isabelita is preceded in death by her husband Dominiano E. Vitug and daughter Jocelyn.

The family of Isabelita wishes to extend our sincerest thanks to all nurses, chaplain, social worker of Sutter Hospice and to all the doctors and nurses at 4 main and 3W main of Adventist/Rideout hospital.

To send flowers to the family or plant a tree in memory of Isabelita Vitug, please visit Tribute Store
Saturday
17
December

Share Your Memory of
Isabelita
Upload Your Memory View All Memories
Be the first to upload a memory!
Share A Memory
Send Flowers