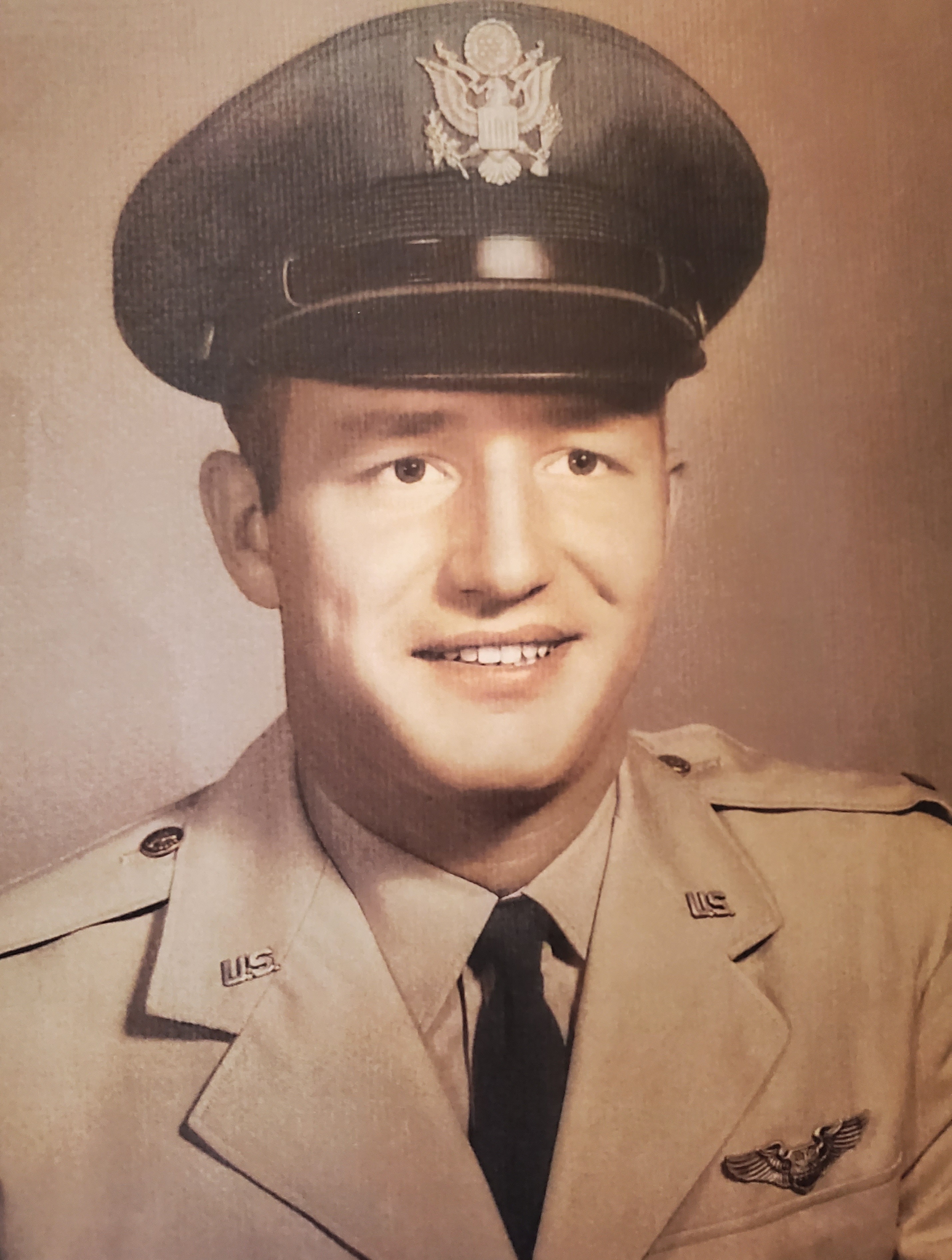 Please share a memory of Donald to include in a keepsake book for family and friends.
View Tribute Book

Donald Gene Ibbotson of Yuba City, passed away on August 19, 2022, in Carmichael, California, surrounded by family. He was 86 years old.

Don was born in Fremont, Ohio to Virgil and Opal Ibbotson on November 29, 1935. He graduated from Bowling Green State University in Ohio. In Bowling Green, he was a member of ROTC before joining the United States Air Force shortly after graduation, where he would serve honorably for 22 years. He married the love of his life, Lucille Irene Adamchak, on January 24, 1961, in Bossier City, Louisiana. Don and Cille raised three children and enjoyed a fruitful life together.

While in the Air Force, Don spent much of his career deployed overseas, primarily in Southeast Asia during the Vietnam War. He earned the rank of Lieutenant Colonel and received many awards and commendations during his many years of service, including Distinguished Flying Cross with one Oak Leaf Cluster and an Air Force Outstanding Unit Award with Valor.

After retiring from the Air Force, he and fellow retired Air Force officer, Robert McBratney Sr., started a successful business together in which they built and managed their own commercial real estate in Yuba City, California.

To send flowers to the family or plant a tree in memory of Donald Ibbotson, please visit Tribute Store
Friday
2
September

Share Your Memory of
Donald
Upload Your Memory View All Memories
Be the first to upload a memory!
Share A Memory
Send Flowers