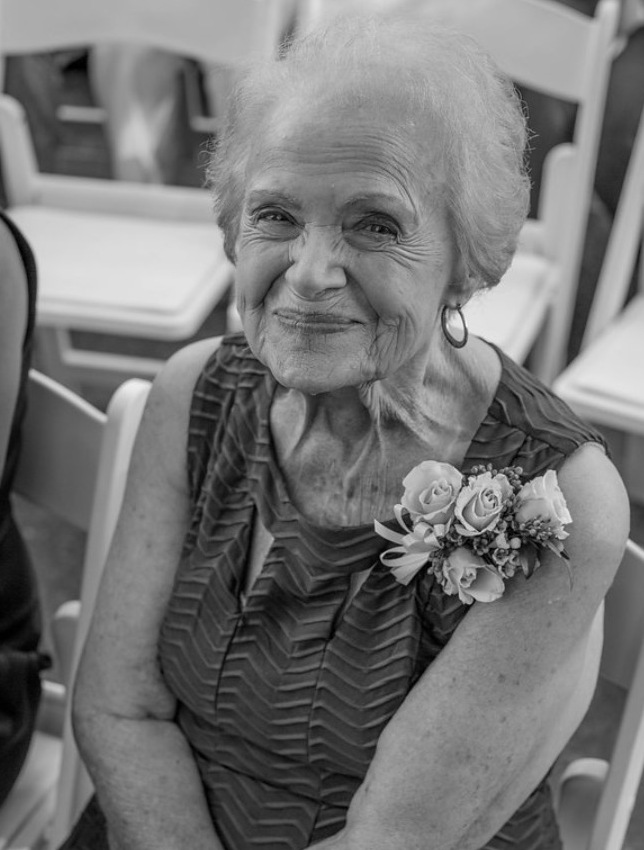 Please share a memory of Willie to include in a keepsake book for family and friends.
View Tribute Book

Willie Mae Saylors, 91, of Wheatland, California passed away peacefully at home on May 22, 2022. She was the oldest of five children born to Nora Lee and Powell Dunham. After graduating from High School, she relocated to California where she met the love of her life, Riley. The two were married on May 29, 1948. Willie, Riley and their two children moved to Wheatland in 1962, where she would reside for 60 years. She worked as a Court Clerk for both Yuba and Sutter County Courts for 25 years. She was a kind and loving wife, mother, grandma, grandmae, aunt, and friend.

To send flowers to the family or plant a tree in memory of Willie Saylors , please visit Tribute Store
Thursday
9
June

Share Your Memory of
Willie
Upload Your Memory View All Memories
Be the first to upload a memory!
Share A Memory
Send Flowers