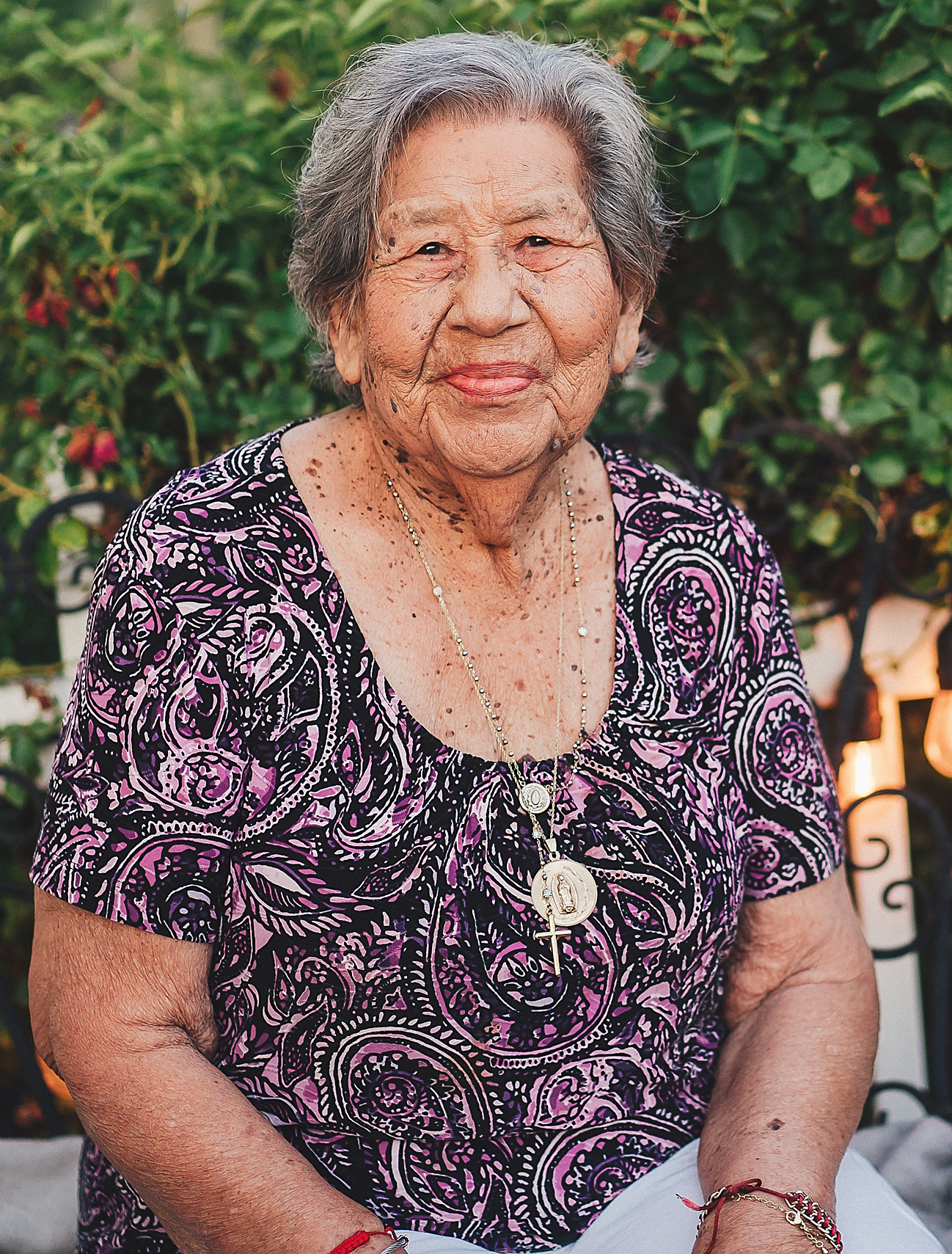 Please share a memory of Herminia to include in a keepsake book for family and friends.
View Tribute Book

Our loving matriarch Herminia Almendarez was welcomed into the gates of heaven on March 2, 2022 surrounded by her family at the age of 94.

Born on June 4, 1927 in San Ignacio, Texas, Herminia was the youngest child of Pedro and Guadalupe Villegas. She is proceeded in death by her parents, 10 siblings, daughter Janie Rodriguez and son-in-law Anthony Gentile Jr. whom she is now reunited with.

She was a proud Texana raised in Laredo, Texas where she also started her family. In 1966 she moved from Abernathy, Texas to Livermore, California where she completed her family. Shortly thereafter she made her way to Sacramento, California where she remained a resident for 22 years. She then relocated to Marysville, California but would spend much of her time in Sacramento where she spent her final months. She is survived by her children: Mario Almendarez (Rosa), Mary Lopez (Jesse), Lupe Zuniga (Javier), Norma Almendarez, Abel Almendarez (Nora), Alberna Almendariz and Patty Gentile; son-in-law Benny Rodriguez; 23 grandchildren; 36 great-grandchildren; 4 great-great-grandchildren; and numerous nieces and nephews.

Although she was tiny in stature she had a huge heart of gold. She was an independent, graceful woman of God with an everlasting strength and devotion to her Catholic faith. She gave the purest unconditional love not only to all of her children and grandchildren, but also to the many children she cared for throughout the years. Being surrounded by her family and making precious memories is what she lived for. She loved being a part of planning family gatherings and seeing everyone together. In her early years she worked on ranches which contributed to her love for being outdoors and gardening. She also had a love for Norteño music and good food. Throughout the years she patronized St. Jude and contributed to his foundation as well as many other organizations she believed in.

She was adored by the family she built and dedicated her life to and will be so deeply missed and forever in our hearts.

Floral Arrangements may be ordered from Country Florist (530) 743-7387. All arrangements can be sent to:

To send flowers to the family or plant a tree in memory of Herminia Almendarez , please visit Tribute Store
Thursday
17
March

Share Your Memory of
Herminia
Upload Your Memory View All Memories
Be the first to upload a memory!
Share A Memory
Send Flowers