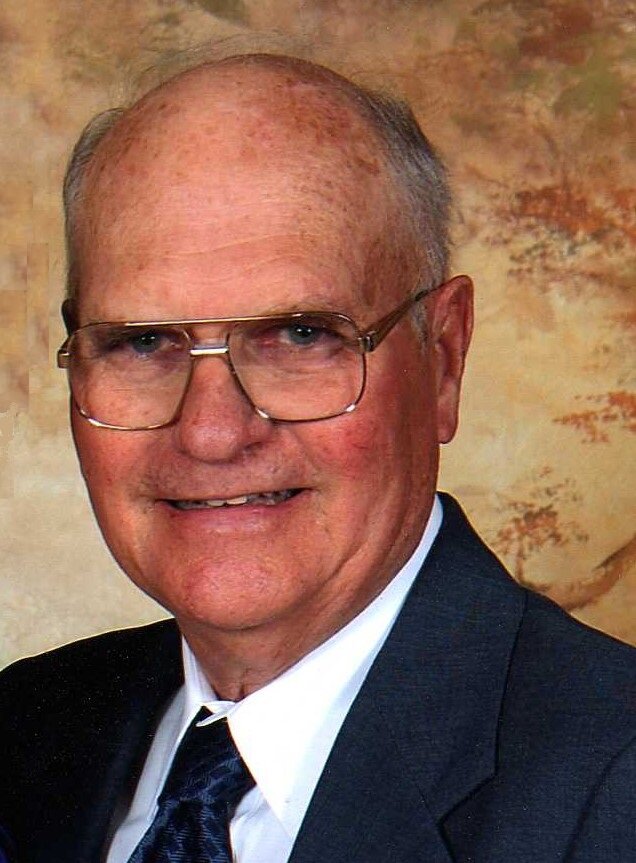 Please share a memory of James to include in a keepsake book for family and friends.
View Tribute Book

Ed got his first job at 15 at UC Davis, driving a tractor for 0.60 cents an hour. He was always a very hard worker. He retired from CalTrans after working there for over 30 years.

Ed loved the Lord with all his heart and was passionate about sharing his faith and devotion to Christ. Ed was a long - time member of Cooper Avenue Baptist Church and former Deacon. He was a devoted community service member, volunteering for Craftsman for Christ after the 1997 flood. He also volunteered for at C.A.N. for over 15 years. Ed was an avid gardener and always loved to share his harvest.

Ed is survived by his wife of 65 years, Esther; and his sons, Gary Franks and Kevin (Karen) Franks. He is also survived by numerous grandchildren including, Brenda C. Franks, CJ Franks, and Amanda Brooks and numerous great-granchildren, including Miyonna, Kaiden, Kyle and Lexis.

He is preceded in death by his parents, Jeff and Lucy Franks; three sisters and six brothers; his son Steven Franks; and daughter, Brenda K. Franks.

To send flowers to the family or plant a tree in memory of James Franks , please visit Tribute Store
Online Memory & Photo Sharing Event
Online Event
About this Event

Look inside to read what others have shared
Family and friends are coming together online to create a special keepsake. Every memory left on the online obituary will be automatically included in this book.
View Tribute Book
Services for James Franks
There are no events scheduled. You can still show your support by sending flowers directly to the family, or planting a memorial tree in memory of James Franks .
Visit the Tribute Store

Share Your Memory of
James
Upload Your Memory View All Memories
Be the first to upload a memory!
Share A Memory
Send Flowers