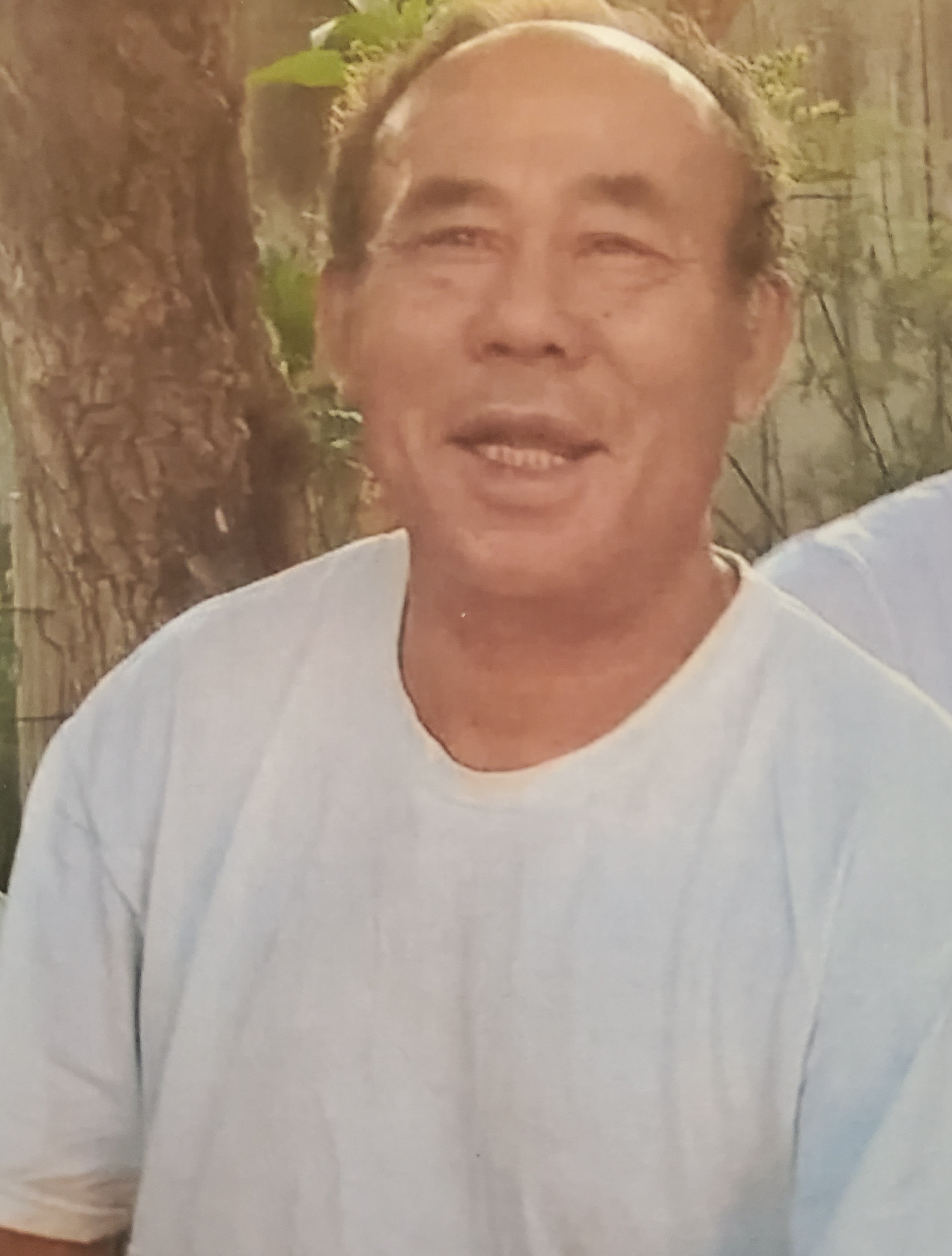 Please share a memory of Peng to include in a keepsake book for family and friends.
View Tribute Book
In Loving Memory of Peng Southy August 31, 1949 - September 24, 2021 We regretfully announce the passing of Peng Southy on Friday, September 24, 2021 at 2:20 PM. The Southy family lost their hero to COVID. Peng was surrounded by his family. Our Father, Peng, was our superman. If you asked a hundred people who Peng Southy was, they'd all give a different story. A secret agent. A superhero. The tallest man in the world. An elephant tamer. The world's oldest baby. A garden hose salesman. A movie star. A lost prince from an alternate universe. The last unicorn tamer in the galaxy. Peng was none of these things, or perhaps he was all of them. What he was, was an amazing father and he was incredibly special to us all. In 1965, he married Dome and together they had 6 children. Peng was always there for his children. He taught us the value of love, time, and patience. Nothing will ever fill this empty space in our hearts left by him. Peng was preceded in death by his wife Dome Southy and his parents. He is survived by his children, Karen, Tom, Ning, Onh, Mary, and Kara, and all his grandchildren, and great grandchildren. A visitation for Peng is planned Thursday October 7, 2021 from 10AM to 12PM. The visitation will be at Sierra View Memorial Park on 4900 Olive Ave, Olivehurst, California. The funeral will follow immediately at 12PM
To send flowers to the family or plant a tree in memory of Peng Southy , please visit Tribute Store
Online Memory & Photo Sharing Event
Online Event
About this Event

Look inside to read what others have shared
Family and friends are coming together online to create a special keepsake. Every memory left on the online obituary will be automatically included in this book.
View Tribute Book
Services for Peng Southy
There are no events scheduled. You can still show your support by sending flowers directly to the family, or planting a memorial tree in memory of Peng Southy .
Visit the Tribute Store

Share Your Memory of
Peng
Upload Your Memory View All Memories
Be the first to upload a memory!
Share A Memory
Send Flowers