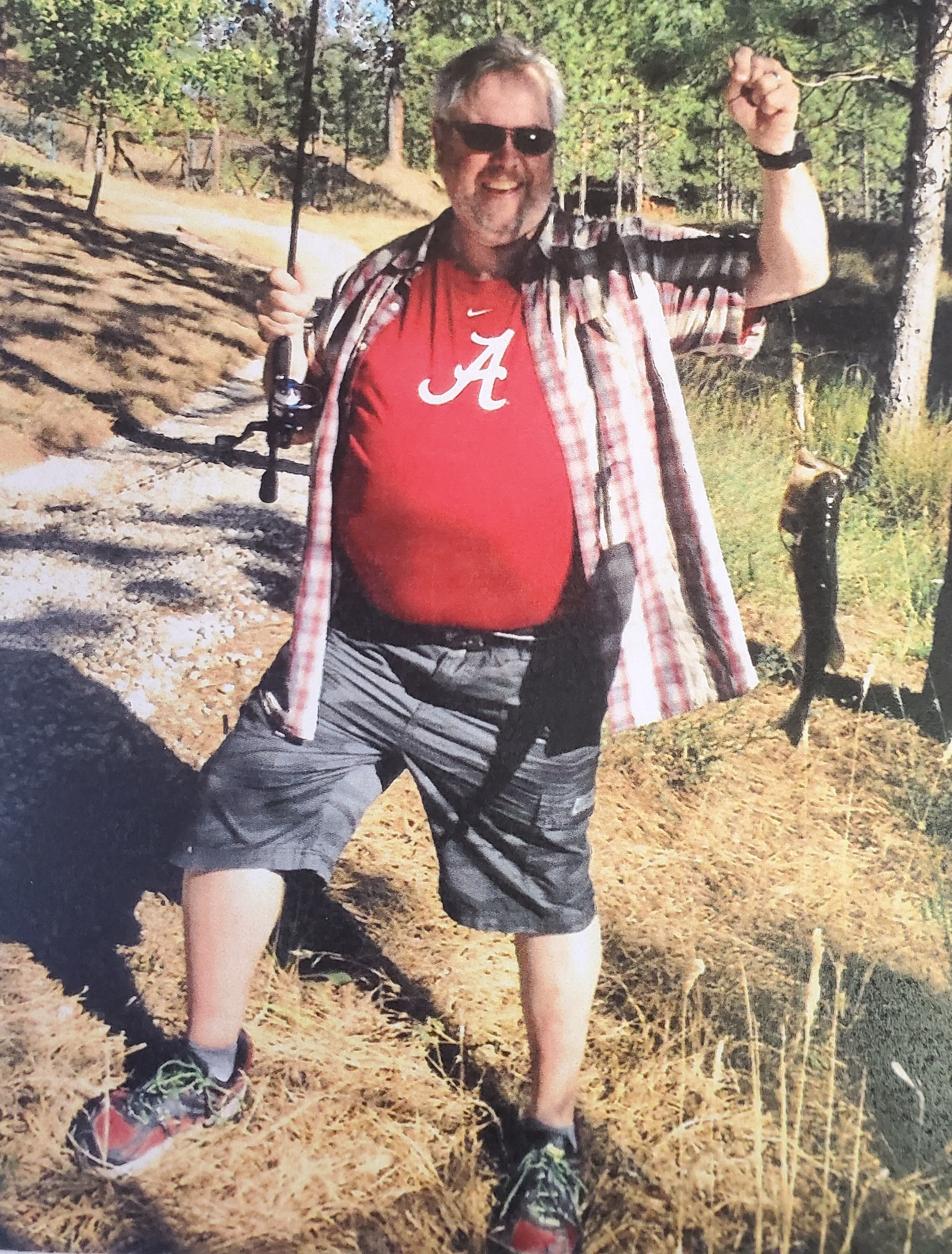 Helge Manfred Rivas July 16th, 1963 - September 3rd, 2021 Helge was born in Darmstadt and grew up in Stockstadt am Main, Germany. He came to The United States with his family in 1979 and lived in the Monterey Peninsula, Paradise and later Yuba City, CA. Helge played football all throughout high school attending Hanau American High School in Hanau, Germany and Seaside High School in Seaside, California from which he graduated in 1982. He would later attend and play football at Monterey Peninsula College and The university of Alabama Tuscaloosa, Roll Tide! Helge's love for Public Safety saw him as a Volunteer Firefighter in Marina, California and he later continued his career as a 911 Dispatcher first in Monterey county and then in Butte county for a total of 19 years and was honored as dispatcher of the year in both counties. Helge was a loving Papa, Father, Son, Husband, Brother and Uncle. The love shared between him and his family was insurmountable. He had an interesting and entertaining view of the world and was well known for quite a collection of one liners. Helge is survived by his wife of 18 years, Judy, his mother, Theresia Rivas, brother Gilbert (Hana & Emma) Rivas, daughters, Jessyca (Patrick) Klotz, Stefaney (Chad) Gerst and his six amazing grandchildren, Lawrence, Leo, Liam, Joshua, Cali and Weston who will all miss him deeply. He was preceded in death by his loving and incredible father, William Rivas, who passed away on 1997. There will be a celebration of life on October 9th, 2021 at Durham Park in Durham, California from 1-5 PM. All are welcome to attend.